My visit to Arthur in Switzerland

At beginning September 2015 I had the opportunity to meet our club colleague Arthur in Switzerland and spend a few hours with him.

Since I professionally near Bern had a project assignment, I decided to contact the swiss ATDC member as part of the introduction of the german speaking region.

We decided at relatively short notice to meet at his garage having a little to talk about his passion for Austin combined with a snack with cheese and ham and a delicious Swiss beer.

Arthur has a blue Austin Ten, which he had bought from a Swiss colleague as vehicle accident and has built up the Austin laboriously back to its current state.

Unfortunately, he moved his Austin only in a 50-kilometer radius from his garage because the concern to have a breakdown is very large. But I’m going to do everything to please Arthur to come with his Austin to a meeting in Bavarian Swabia.

In addition to its Austin Arthur has 3 other classics in his garage, including a Mini and an Austin Healey.

Here you can see some pictures that I have made during my visit.

Thank you to Arthur for the pleasant conversation with you. 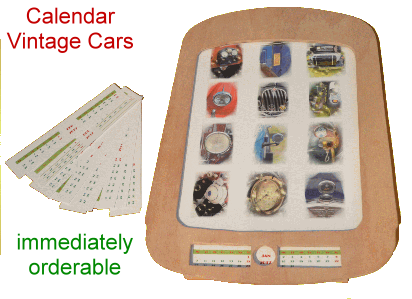 The 2nd Drive & Swing Event in 2017, the Big Summer Event 13th of August had again a good resonance. Sunshine weather was ordered and delivered.

Because of closing of the Rücklenmühle at the end of 2017 we have to find first a new location and then we can announce a concrete date for a restart of this event.

Proposal for a Location are welcome.

In an informal round members of ATDC and owners of British classic cars (pre-war to 60s) come together for having petrol and small talks.